TCN operates in a very competitive market, both, in Albania and internationally. It participates in local and international tenders, it negotiates direct contracts, and it is familiar with a variety of customers. Some of the advantages that have contributed to the success story of TCN during these last two decades in the market are as follows: 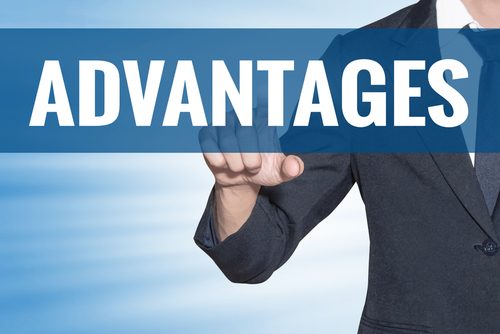