50 YEARS AGO, THE INTERNET WAS BORN 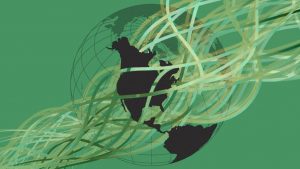 Something monumental happened on UCLA’s Boelter Hall, LA, in room 3420, 50 years ago, on October 29, 1969. Charley Kline, a graduate student sat at an ITT Teletype terminal sent the first digital data transmission to Bill Duvall, a scientist who was sitting at another computer on the other side of California. It was the beginning of ARPANET , a government-funded research effort, without which the World Wide Web wouldn’t be possible. Kline & Duvall didn’t appreciate the significance of what they’d accomplished, but their communications link was proof of the feasibility of the concepts that enabled the distribution of virtually all the world’s information to anybody with a computer. Today, everything from our smartphones to most complex systems, are nodes on the network that descended from the one tested that day. At the time there was no common networking language by which computers could connect to share information. To read more how everything came to today perfection & functionality click: 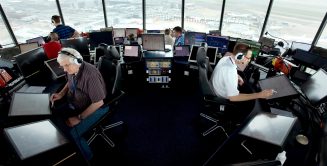